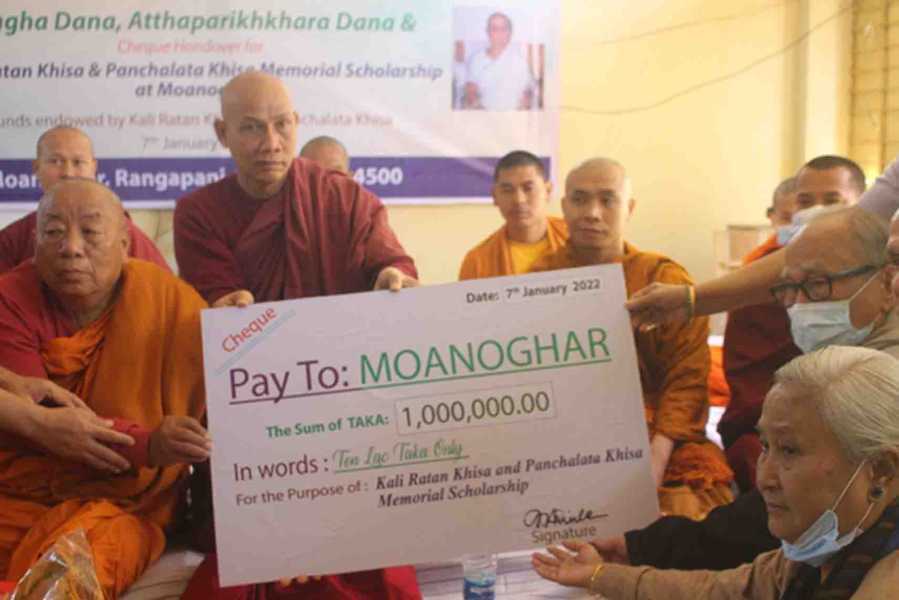 On 7 January 2022, Col (Rtd.) Dr Dibakar Khisa on behalf of his family members handed over a cheque of BDT 1 million to launch a memorial scholarship in the names of his late parents Kali Ratan Khisa and Panchalata Khisa. Ven. Shraddhalankar Mahathera, a founding member and President of Moanoghar received the cheque through a ceremony held at the Dinning Hall of the Bishakha Bhavan (Girl’s Section) of Moanoghar.

Col (Rtd.) Dr Dibakar Khisa expressed his wishes that this memorial scholarship should be offered to the meritorious but poor students studying medical science, Engineering or nursing.

The cheque hand over ceremony was marked with the Atthaparikhkhara Dana and Sangha Dana in order for transferring merits to the deceased Kali Ratan Khisa and Panchalata Khisa and other relatives following the Buddhist’s customs and ritual. On this occasion, Dr. Khisa’s family offered meal to the Sangha and all residents of the Moanoghar Children’s Home.

Col. (Rtd) Dr. Khisa in his reminiscence of his parents said that his father Kali Ratan Khisa was very hardworking, and man of discipline. He was dedicated to all sorts of his works with head and heart. His father served in the Accounts Department of the government. For his integrity and outstanding service in accounting, the then Pakistan government awarded him with a prestigious title of ‘Sanad-E-Khidmat’ (certificate of service). While his mother Panchalata Khisa, as Dr. Khisa ruminated his memory, was very strict and brought up all children with the strict discipline. Without the indomitable spirit of his mother, it would have not been possible for Dr Khisa to study medicine. Dr. Khisa said that he first got admitted in the Veterinary Science, but his mother was determined to send him to a medical college. His mother was so much stubborn and said, “my son will not be a vet doctor, but will be a medical doctor for human beings”.

Dr. Khisa said that his mother was an unlettered person, but she was very skilled in traditional handicrafts. By weaving clothes in the traditional handlooms, she earned to support education to her children.

Dr. Khisa said that his parents were not that well off, but they used to live within means. They used to save money little by little. “This memorial scholarship was being set up with the savings of my parents”, added Dr. Khisa.

Manjulika Khisa, proprietor of the Bain Textile and daughter of Kali Ratan Khisa and Panchalata Khisa, also reminisced about her parents how they were strict in imposing discipline for bringing their children up. 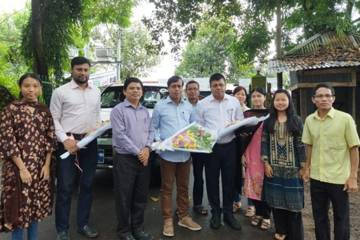 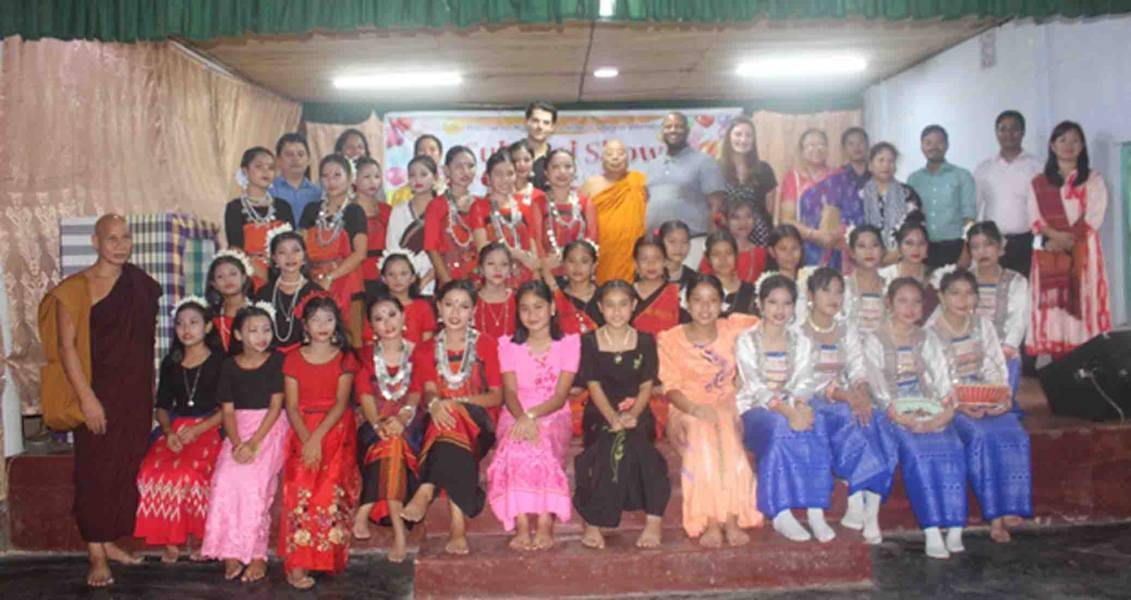 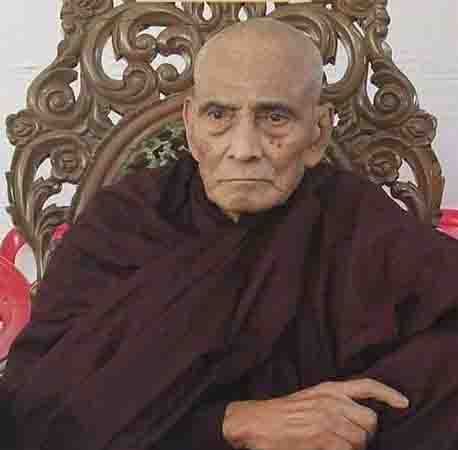 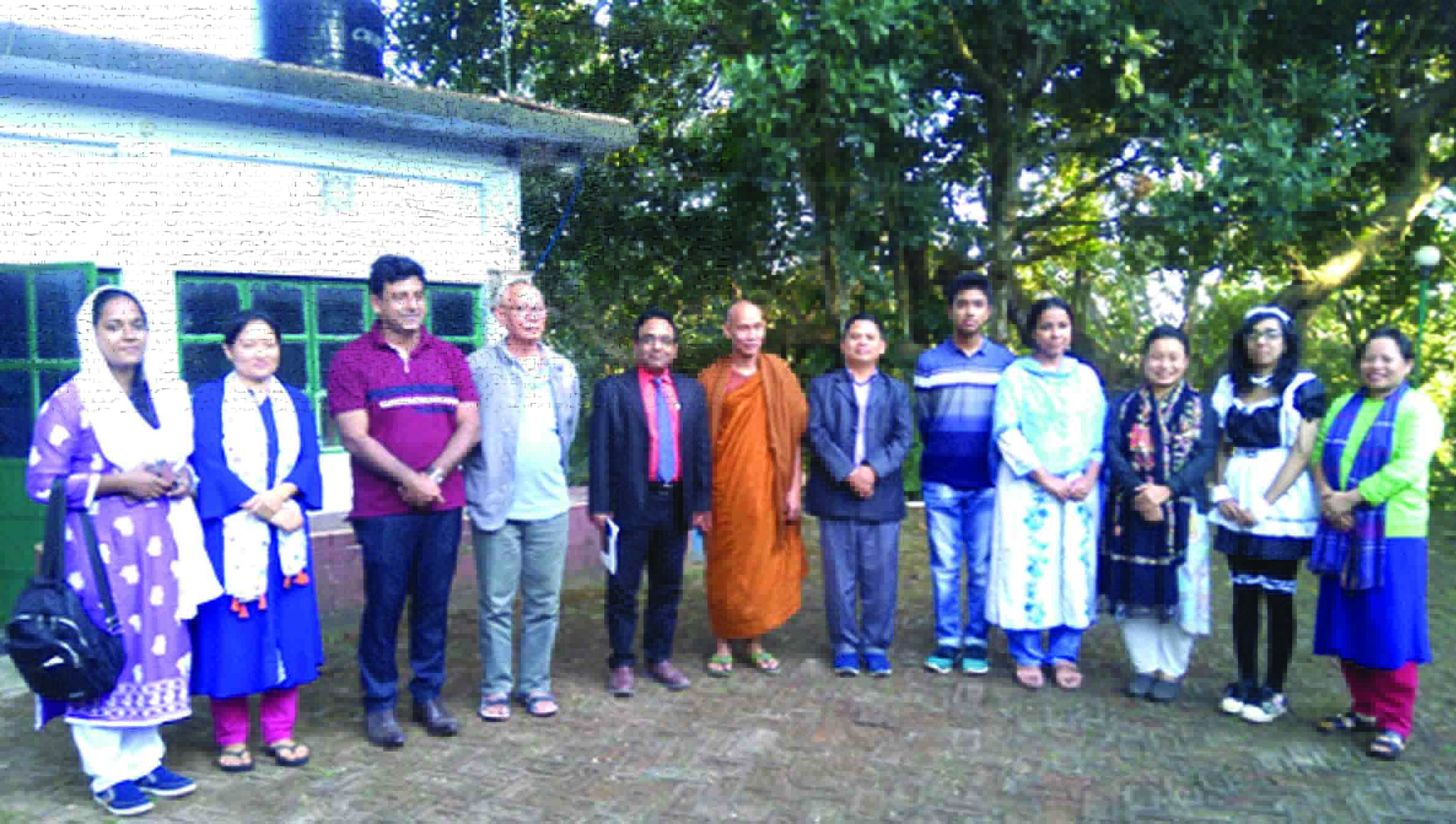 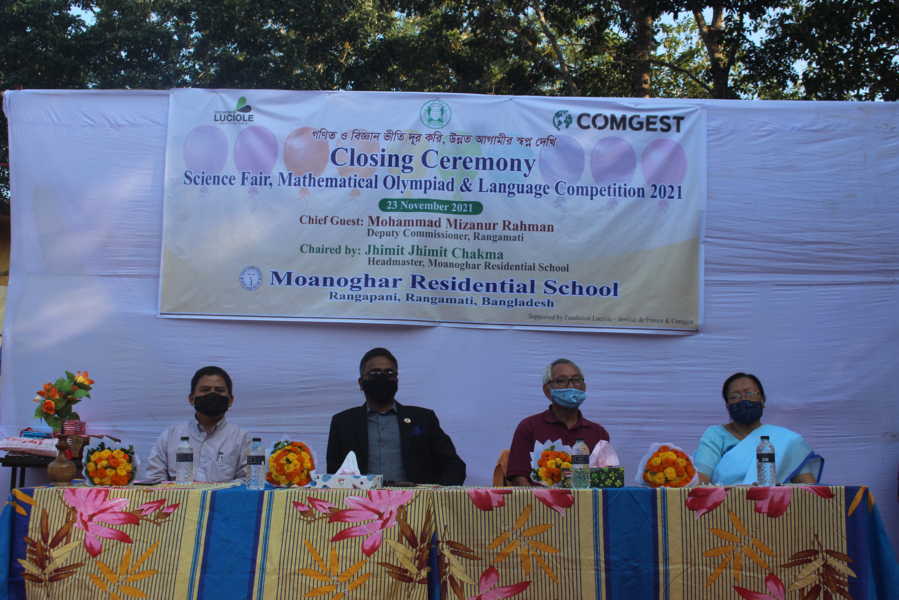 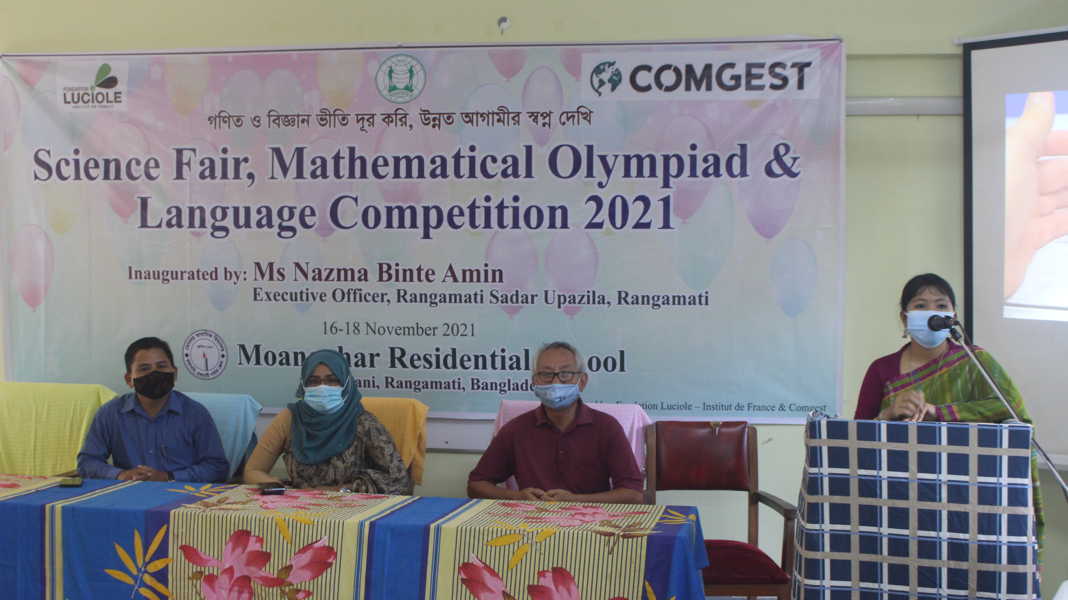 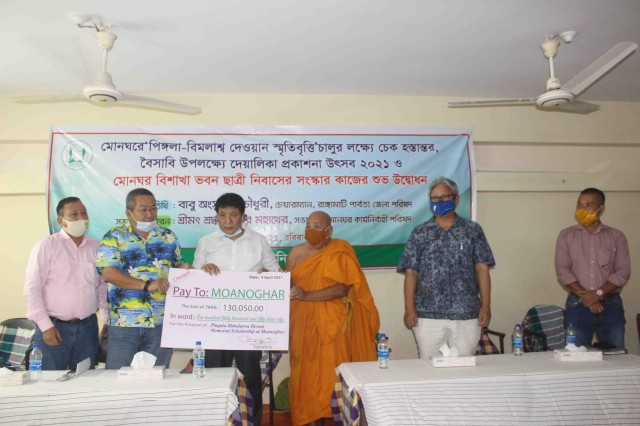